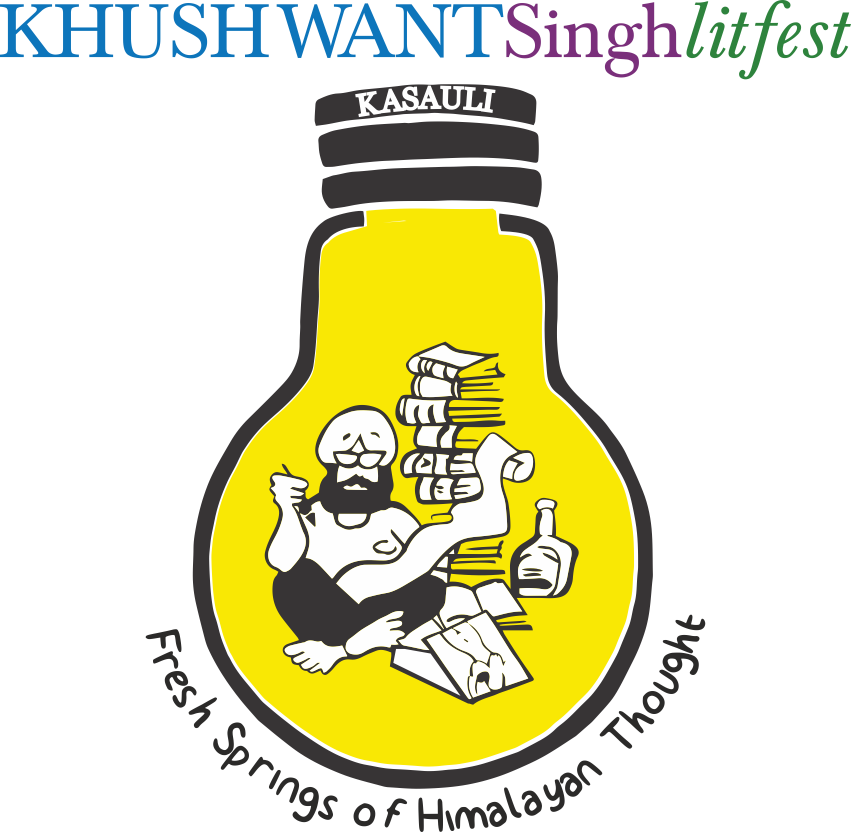 Only soldiers are real life romantics, living embodiment of the promises that people make to their paramours, living for the love of their country and dying to prove it. Today, we bring some immortal words by the soldiers of Indian Army, some anonymous, some posthumous but each one as immortal as their author.

Facts About The Indian Armed Forces

A Poem Worth Reading

He was getting old and paunchyAnd his hair was falling fast,And he sat around the Legion,Telling stories of the past. Of a war that he once fought inAnd the deeds that he had done,In his exploits with his buddies;They were heroes, every one. And ‘tho sometimes to his neighborsHis tales became a joke,All his buddies […]

It is such jewels in the history of a nation that makes a people proud. 1965 war was indeed a lost war for India, but for the valour and Generalship of Gen Harbaksh Singh. Asal Uttar is a battle that should be studied for the tenacity and grit of 3 Cav and Deccan Horse who […]

At the outset I would like to thank Niloufer and Rahul Singh for inviting me to this paradise on earth for, a veritable feast of Kasauli, Khushwant Singh, the Indian soldier and the girl child. This unique festival is dedicated to causes as dear to me as they were to Khushwant Singh. I was born […]